Recently a good customer of ours set out on a quest to build the lightest 24″ cruiser in the world… But there was more to it than that. Not only would this be the lightest 24″ BMX cruiser bike ever built but it would be a tribute to the man who made the bike for him. The complete story is inside. 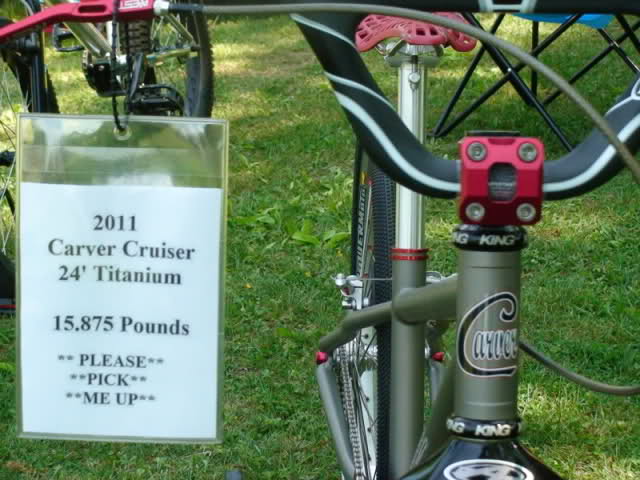 Davis doesn’t know this, but I built this bike as a tribute to him and all he’s done for me personally over the last 25+ years I’ve known him. Other then my Dad, Davis is the man I most respect and look up to in my life. He went from a small shop in Bath, Maine with just a couple employee’s to doing what he does now. He has fully supported the biking industry for years and is now creating some of his very own high end stuff. I couldn’t just build any bike for him, it had to be the most off the wall, high end bike I could dream of. 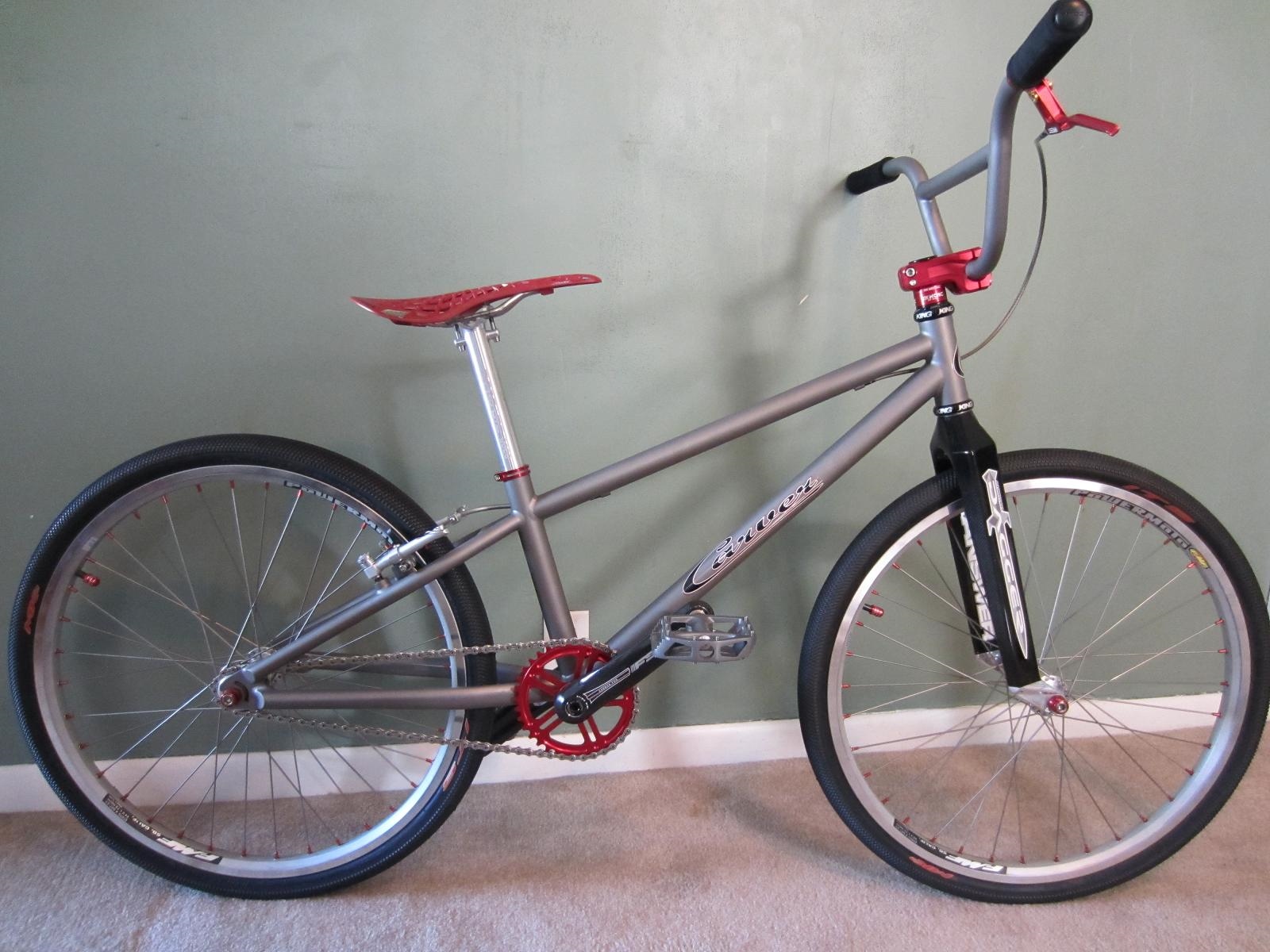 The entire project had to built around the custom Carver titanium frame and handlebars. The goal was to build the world’s lightest full sized 24′ BMX cruiser. Nothing short of that would do. The weight to beat was 18.49 pounds. I slowly gathered parts while the frame was being made. 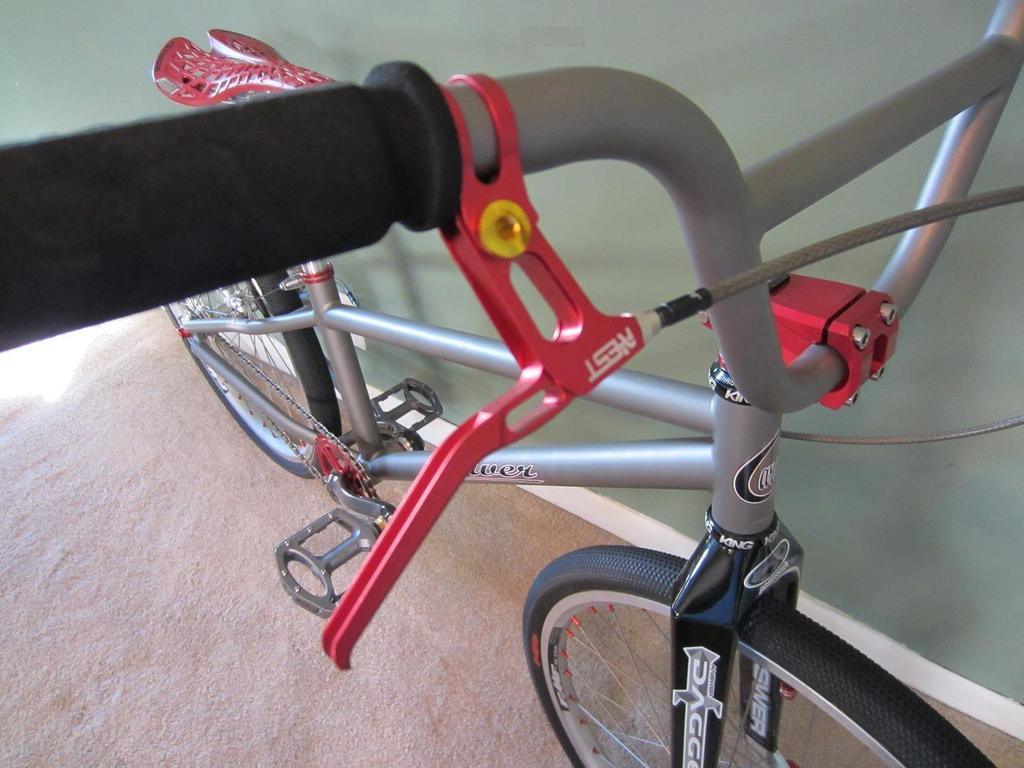 A short while later when I received the frame, I was blown away!! Never have I laid eyes on such a high quality bike. The welding was PERFECT!!! Oh, did I mention it was under 3 pounds!! The project is finally done after searching for many hard to find parts. 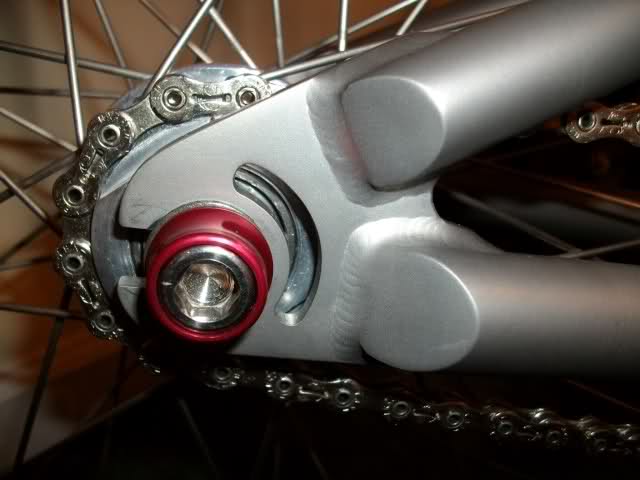 The finishing touch was the custom designed Carver Handlebars. Designed exactly to the specs I gave Davis. They came in at an unbelievable 356 grams!! 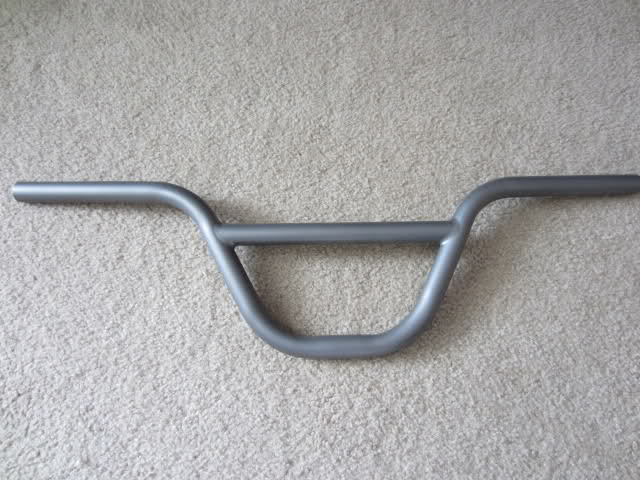 So many people are amazed when they see this bike in person, but what I enjoy most is the look on their faces when they pick it up. The 2011 Carver Cruiser. The world’s lightest 24′ cruiser. 15.77 pounds.

The perfect high end build as my tribute to Mr. Davis Carver. Thanks for being a great friend for all these years. Cheers, John